How to embrace being single on Valentine’s Day 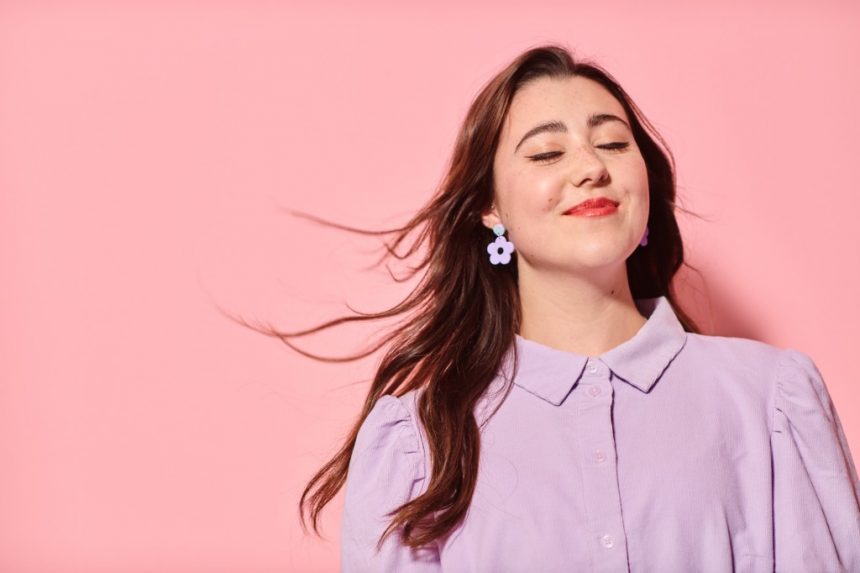 Being single on Valentine’s Day can easily feel… not good.

It’s hard to escape the influx of coupley content online, to the point where even the most happily single are liable to feel a tingle of relationship envy.

Badoo’s Natasha Briefel tells Metro.co.uk: ‘Roses, fancy dinners, and the kissing selfies can definitely leave you feeling a bit left out, but honestly, it’s as much your day as it is theirs.’

For anyone looking for ways to make singledom feel especially good and swerve the pressure on Valentine’s Day, Natasha put together some ideas.

In the words of a very wise pair of fictional friends, treat yourself.

After all, who says you can’t take yourself on a nice date?

‘Maybe enjoy some self-care,’ suggests Natasha. ‘Get a yummy takeaway, binge-watch your favourite series, put on a face mask – let the words “treat yourself” ring true and embrace your own company.’

Valentine’s Day is just a day like any other’ (Picture: Getty Images)

Instead of swiping or scrolling through pics of happy couples, put down that phone and go see some friends.

‘Platonic love is just as important as romantic love after all,’ Natasha points out, ‘so celebrate friendships and those people that have been there through thick and thin.’

Don’t fall into the trap of comparison

Yes, this one’s especially difficult, but it’s still worth a try.

Comparing yourself to others isn’t a recipe for happiness – and remember, it’s far better to be single than in the wrong relationship, so give it time.

‘Not being in a relationship doesn’t define who you are as a person,’ says Natasha.

‘Rather than seeing a relationship status as a barrier in life, see it as an opportunity to connect with new people who benefit you.

‘Remember, Valentine’s Day is just a day like any other, singles don’t need to feel pressure to do anything at all if they don’t want to.

‘Ultimately, dating should be fun and pressure-free, so try to ignore the relationship pressure and noise around this time and focus on you.’

Use it as an opportunity to connect with new people

Don’t forget that you’re not the only single person in the world on Valentine’s Day – even though it might feel that way at times.

‘Rather than seeing a relationship status as a barrier in life,’ Natasha says, ‘see it as an opportunity to connect with new people, who benefit you.’

MORE : The best sex toys to buy yourself this Valentine’s Day

MORE : Woman, 27, becomes single mum by choice after a breakup with the help of a sperm donor


How many swipes are you allowed on Tinder every day?