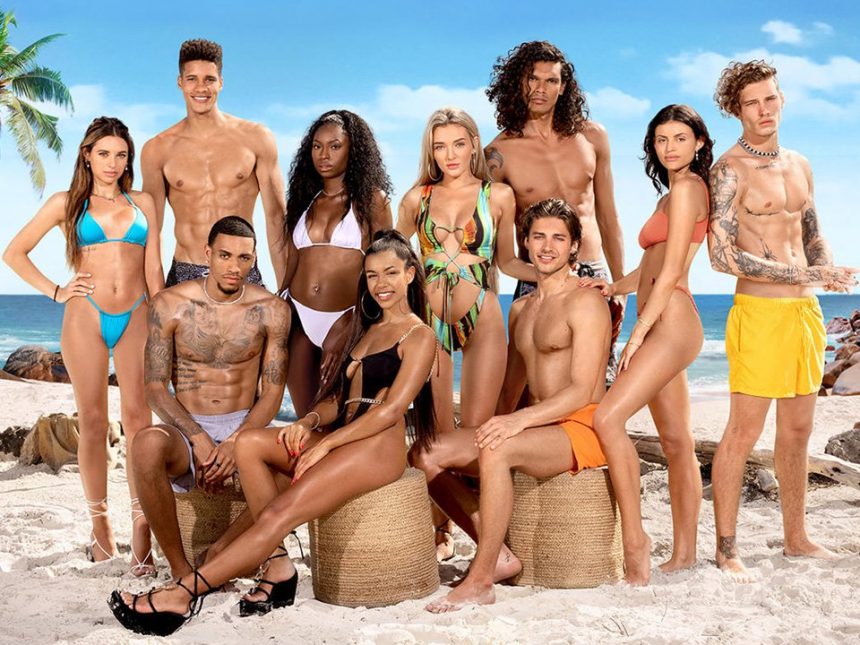 The cast of Too Hot To Handle series 3 (Picture: Netflix/vanDAM)

Netflix’s sex-free dating show Too Hot To Handle is back for a third series.

Hmm. Well, we say sex-free… because it’s about an attractive line-up of singles from all around the globe getting to know each other on a deep, meaningful level.

But the celibacy (supposedly a surprise for contestants) never seems to last very long.

After all, they’re all scantily-clad, lounging around in gorgeously sunny beachside villa – with little else to keep them occupied but getting with each other.

However, Lana really doesn’t appreciate rule breaks, and docks the $100,000 (around £73,000) prize money every time a contestant engages in any sort of sexual contact.

So, how much does a kiss cost them? A fumble under the covers? Or having sex?

Here’s what we’ve learned from past seasons.

How much does each rule break cost on Too Hot To Handle?

From past series, we’ve been able to gather how much each rule break on Too Hot To Handle costs.

Perhaps the most common of all the rule breaks is a simple kiss.

The cast of Too Hot To Handle lost a lot of their own prize money with ‘rule breaks’ (Picture: Netflix)

When Robert appeared to receive a hand job from Christina, $5,000 was removed from the total prize fund.

Full intercourse cost an eye-watering $20,000 (£14,651) a pop – as Melinda and Marvin found out in series two, and Francesca and Harry discovered in series one.

So, it’s very possible the cast’s fines will go up too. We’ll just have to watch and see…

Too Hot To Handle series 3 is back on Netflix on January 19.

MORE : How many devices can you have Netflix on?

MORE : What’s coming to Netflix in February? The Lucky One, Love Is Blind and many more


‘Do I want more from my friends with benefits relationship?’