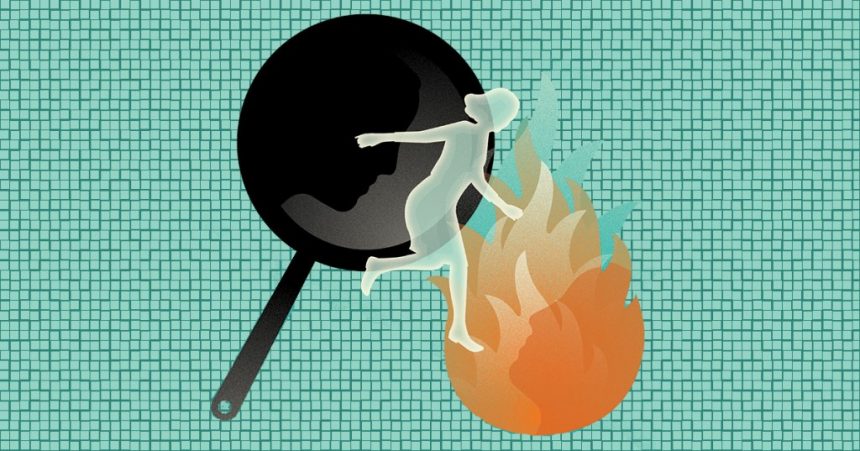 ‘He says he’s trustworthy but I don’t know what to think’ (Picture: Neil Webb/Metro.co.uk)

It’s time once again for our weekly Sex Column, our regular series where experts advise struggling daters on navigating the sticky world of romance.

Last week, we helped someone who felt they were driving away their partners after being dumped – twice.

This week we’re dealing with the issue of trust. Can they trust their new partner with an interesting dating history? It’s a tough dilemma to crack.

Let’s see if this is a problem our dater can solve….

‘I recently separated from my ex and I was ready to be single as he had become quite clingy but a few weeks into my new life, I met a guy through friends and we’ve been dating ever since.

‘I feel relaxed around him and I was excited about our future but then a friend told me he had cheated on his ex, which was a blow.

‘I carefully asked him about it and he said nothing physical happened but that he had got close to a colleague while his last relationship was ending and he just enjoyed the attention.

‘He says he’s trustworthy but I don’t know what to think.‘

What the experts say:

They say love is blind but love – or at least an emotional or physical connection – is also a fantasist.

‘She could, of course, have got the wrong end of the stick but unless there’s some hidden agenda, or she’s jealous or a drama queen, she has no reason to lie,’ he continues. ‘Most friends would agonise before making a call like that so how did she feel about telling you? Was she excited or was she miserable?’

You say it felt like a blow and it’s no wonder. You were looking for a quiet life of self-satisfaction and you’re already caught up in another world of intense feelings.

‘You’ve jumped from the emotional frying pan into the fire,’ says Dr Angharad Rudkin. ‘It’s clear he means a lot to you and that will be due, in no small part, to him being a rebound relationship. However prepared you were for your break up, it will still have been a shock to the system to be single again.’

You’ve handled this current situation well and although he was open and undefensive, you’re clearly still unsettled.

‘Trust seems to be an issue for you,’ says Rupert Smith. ‘You also dismissed your ex-partner as clingy, as if his emotional needs were something that couldn’t be tolerated, which suggests a confused attitude towards intimacy.’

Could the 'slow work' movement be the answer to hustle culture we've been waiting for?

Why it’s OK to hate your partner sometimes

We suggest you take some time to contemplate your past relationships and, from an observer’s viewpoint, consider whether this push-pull ambivalence is a pattern. ‘Perhaps you’re projecting the expectations of betrayal and disappointment that you may have experienced in childhood onto this new relationship,’ Smith adds.

As you pause to reflect on your past, Rudkin suggests you slow the relationship down a little. ‘This will also help you build a secure base together,’ she says.

Someone who made a mistake in the past can still be a great partner but someone who lies should, quite naturally, be treated with caution. Some time and space to reconnect with yourself will help you feel into whether he is sincere or not.

Rupert Smith is an author and counsellor

James McConnachie is the author of Sex (Rough Guides)

Got a sex and dating dilemma?

To get expert advice, send your problem to lisa.scott@metro.co.uk

For more sex and relationships content join Jackie Adedeji and Miranda Kane for our weekly sex positive podcast: Smut Drop. It’s a whole new world of sexpertise where no topic is off limits.

MORE : The sexodus is here – people are having less sex thanks to the pandemic

‘It’s all that saliva swooshing around:’ People share why they hate French kissing