‘It’s all that saliva swooshing around:’ People share why they hate French kissing 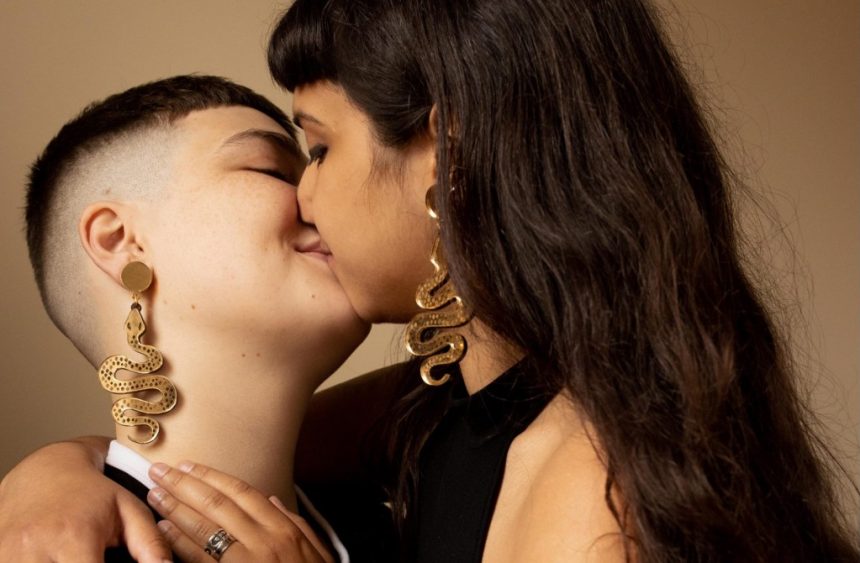 Many people love a good long kiss, as evidenced by the fact that today, July 6, is a whole day dedicated to the activity.

International Kissing Day is intended to celebrate how nice it is to lock lips with someone, but for many, not all types of kisses were created equal.

To mark the occasion, we chatted to a few of the people out there who prefer to keep their tongues firmly locked down…

‘So I don’t mind kissing, but I HATE snogging.

‘It’s the thought of all that saliva swooshing around and going down your throat more than anything else.

‘I always used to think: “Have they brushed their teeth? Do they have bad breath? They could have food stuck somewhere. Did they have chewing gum in their mouth? If so, will it end up in my mouth?”

‘Kissing someone in that way was NEVER a romantic thing for me.’

‘I was really late to my first kiss – I was like 13. I had the same boyfriend from when I was 11, and people used to pick on us for it. There was a lot of playground bullying about the fact that we only held hands and stuff, and I got called frigid.

‘I feel like I was cornered into my first kiss to just get it over and done with, and it was kind of terrible.

‘I know he was 13, and I’m not still mad at him or anything, but he was just a terrible kisser. I didn’t feel like I could tell him why it was bad, because I couldn’t articulate what I wanted, so I’d just avoid it.

‘I feel like I was cornered into my first kiss’ (Picture: Getty Images/Tetra images RF)

‘He would basically just pour his tongue down my throat before his lips had even touched me. So I hated it for ages, thinking: “If this is kissing, I want no part in it.”

‘But now, kissing lots of people who aren’t him has changed my opinion. You can’t just start shagging, you have to build towards it and kissing is the best way to do that.

‘But I still really, really don’t like tongues. I think it’s a texture thing.’

‘I didn’t used to [like French kissing]. I used to retch every time a tongue touched mine.

‘I can do it with my partner now, just about.

‘Sometimes it still feels like I have a slug touching my tongue, though.’