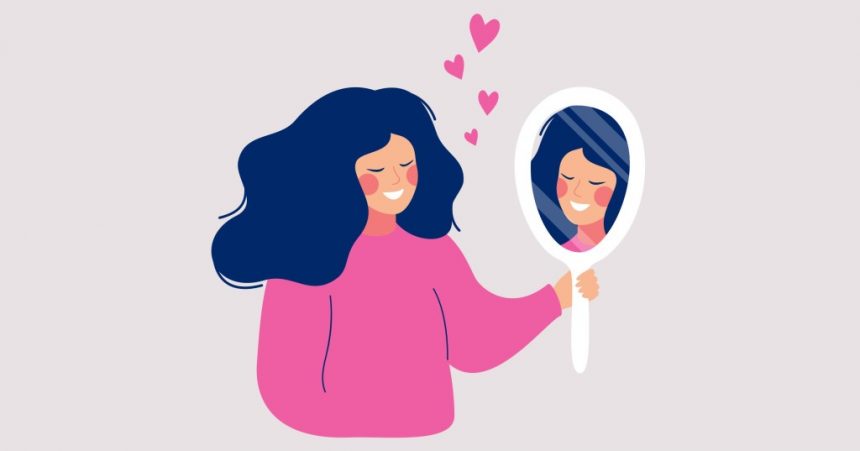 We don’t like to admit it, but we all have a shallow streak when it comes to dating.

Looks matter – they get our interest and, in conventional relationships, and can make us want to take something from platonic to sexual.

But it’s often considered unattractive in itself to admit this.

Dating advice experts will always preach dating outside of your usual type and focusing on someone’s personality.

Obviously, this is great advice as looks alone won’t create a healthy relationship, but does it downplay how important they are?

Research published in 2017 by Madeleine Fugere found that physical appearance dominates when people make dating decisions, and relationships are pursued more with those deemed attractive.

Her study showed that looks are often a key factor in forming relationships.

Not entirely superficial though, she theorises ‘good’ looks could on a subconscious level indicate to a person their partner is healthy, age appropriate and fertile – thank evolution.

Either way, looks matter. How can we make more sense of this shallow, unpopular stance within ourselves?

Psychologist Lucy Beresford tells Metro.co.uk: ‘Looks matter so much because they go beyond words and are the first things we can assess someone on.

‘From birth, our brains seek out traits such as symmetry, a genuine smile, or the shapes of faces that can suggest strength or kindness, and all of this is happening on an unconscious, pre-verbal level.

‘Along with what is happening on an unconscious level are things that influence our own personal selection, such as what our parents looked like, and what kinds of people surrounded us growing up.

‘There is also a chemistry component, which draws people to each other even though others are not interested.’

There are factors here that suggest what we find attractive is influenced by things outside of our control.

How to know if you focus too much on looks

Lucy says there are some tell-tale signs:

Another study, focusing on women, found that looks heavily influenced their perceptions of male profiles – even if the ‘less attractive’ profiles had good personality qualities, like being honest and trustworthy.

It can be a tricky dilemma, when you like someone’s personality but can’t find yourself attracted to them on a physical level.

Lucy says: ‘If you are not physically attracted to someone at all, despite a friendship, it might make a sexual connection difficult to maintain.

‘It might even make it hard for you to feel like holding hands or cuddling, which could prove problematic further down the line.’

She also notes though the importance of substance over looks, as they ‘can lessen over time’, while personality traits don’t fade with age.

Another factor here is also due to biases – especially here where Western looks are valued higher, typically speaking.

It’s important to question our choices here too, and where they might be stemming from.

Lucy says diversifying your exposure to people of different looks and backgrounds is vital when considering this.

She says: ‘Life experiences will influence our visual preferences for a partner.

‘Many people who travel or who move overseas for example can find themselves feeling very drawn to the new people they meet.

‘This suggests that the more open we are to meeting people beyond our normal social circle, the more our psyche will embrace new people as potential partners.’

Looks won’t find you your happily ever after, but we have to be honest enough to admit they count for more than we’d like.

MORE : These are the seven deadly sins of dating that are stopping you finding love – which are you guilty of?

MORE : Groundhogging is the latest dating trend to know – are you guilty of doing it?